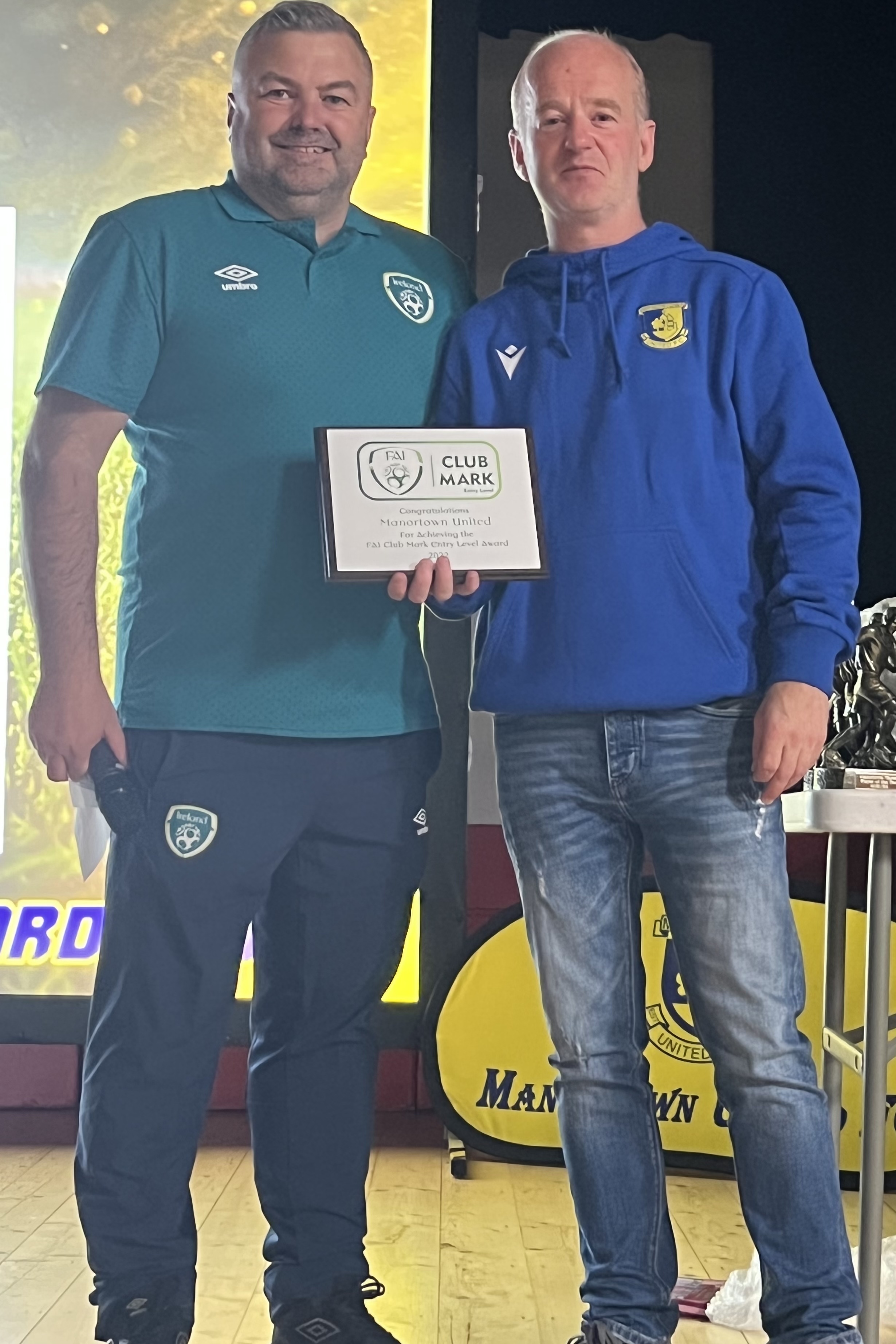 Last Saturday 3 September Manortown Utd celebrated our 2022 Player of the Year awards. Here we recognised the outstanding player on each of our 16 under age teams for boys & girls.

At the event Manortown Utd received the FAI Club Mark entry level award - presented by Rob de Courcy - it was a reward for the huge effort to gain safety compliance, club governance & established the club on the ladder to becoming a player development centre.

Joe Palmer spoke about the challenges the club has had over the last couple of years - with the stop start nature of seasons due to Covid 19 - however during this time the club flourished - growing from 10 to 18 teams including a thriving academy - the lifeblood of any grassroots club.

The growth of the Girls section - 3 teams for this season. A Senior team & for the first time an O35 team - all of which offer a pathway from Schoolboy straight through to Legend status 😉 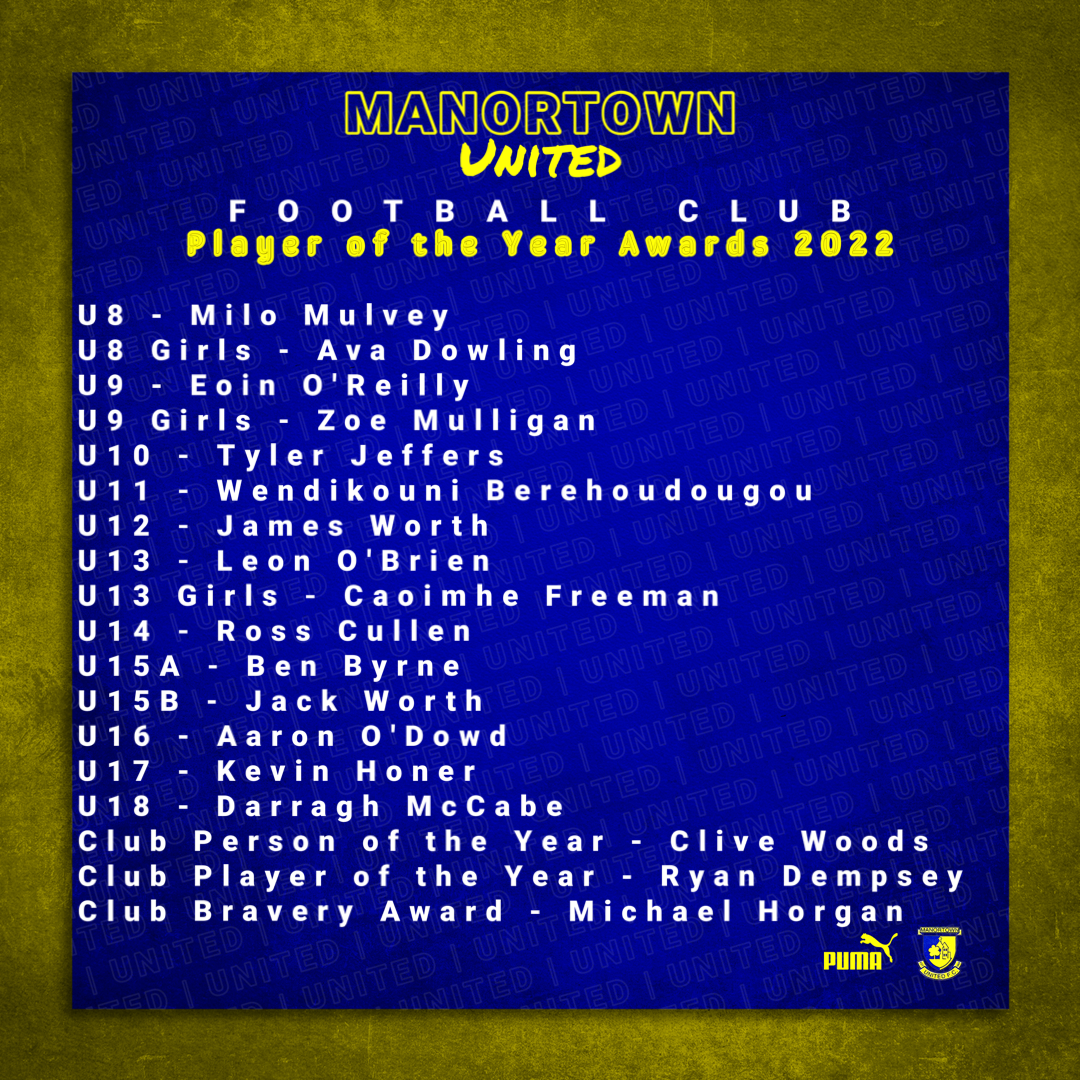 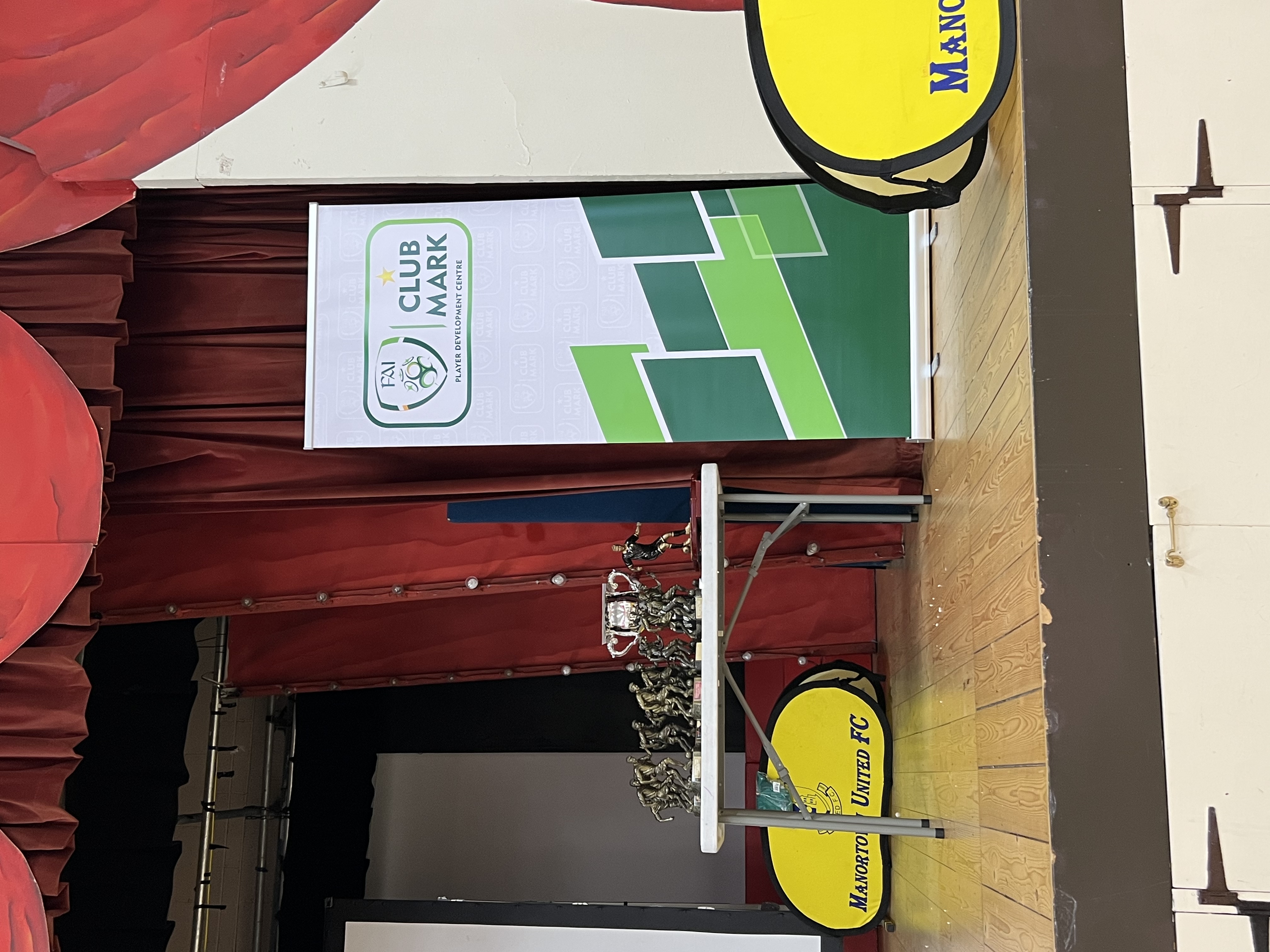 Player of the year trophies for presentation 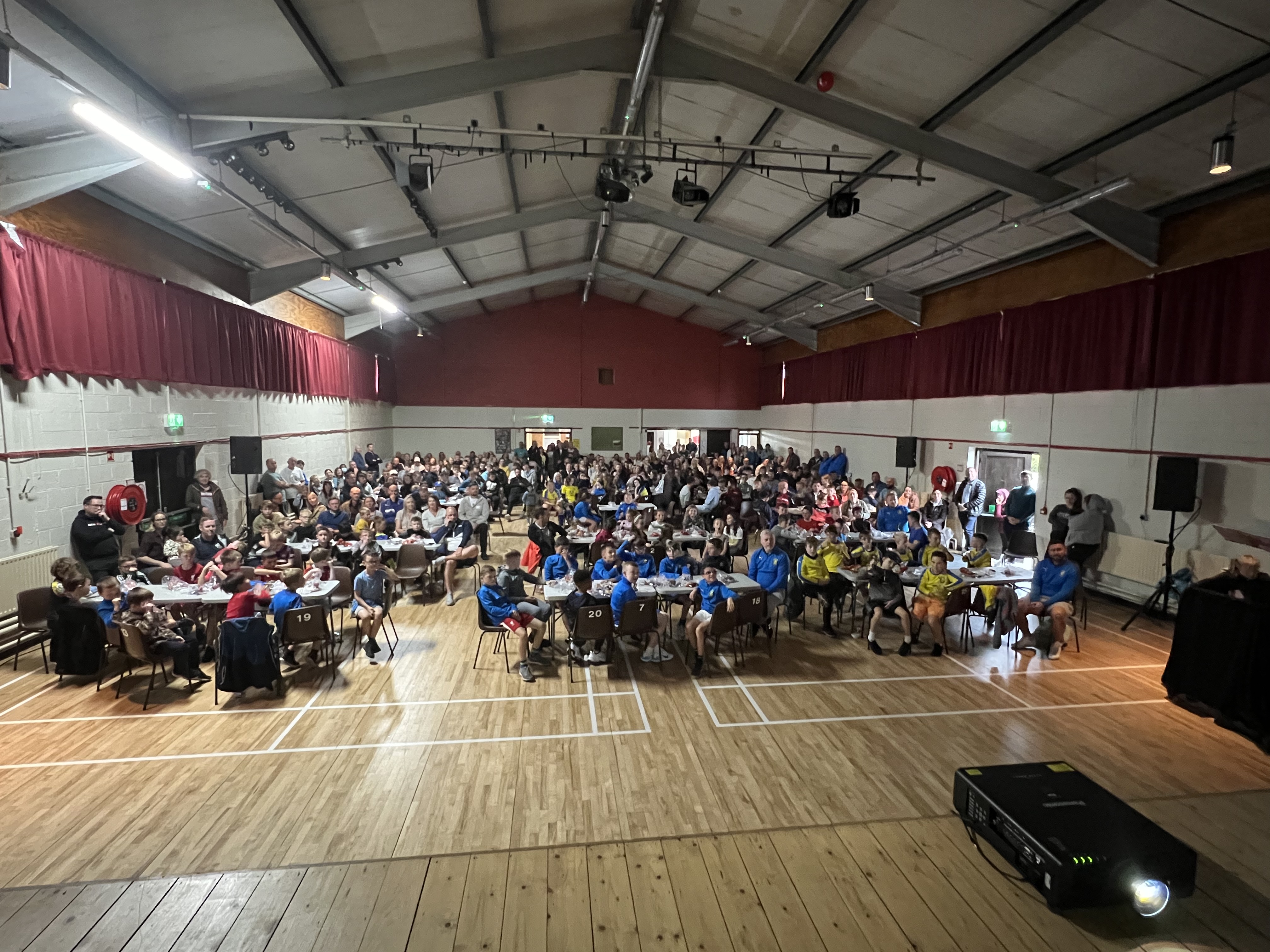 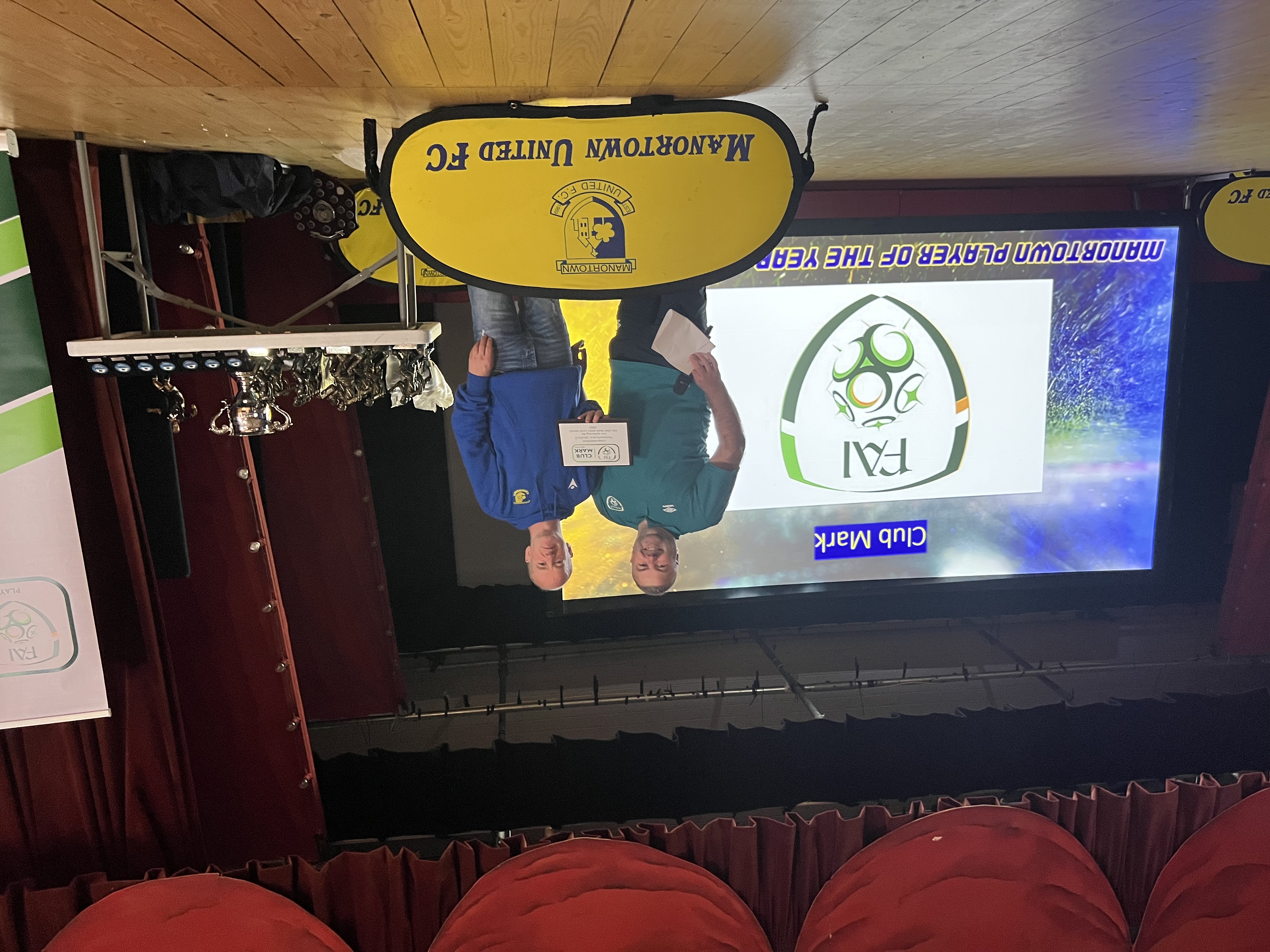 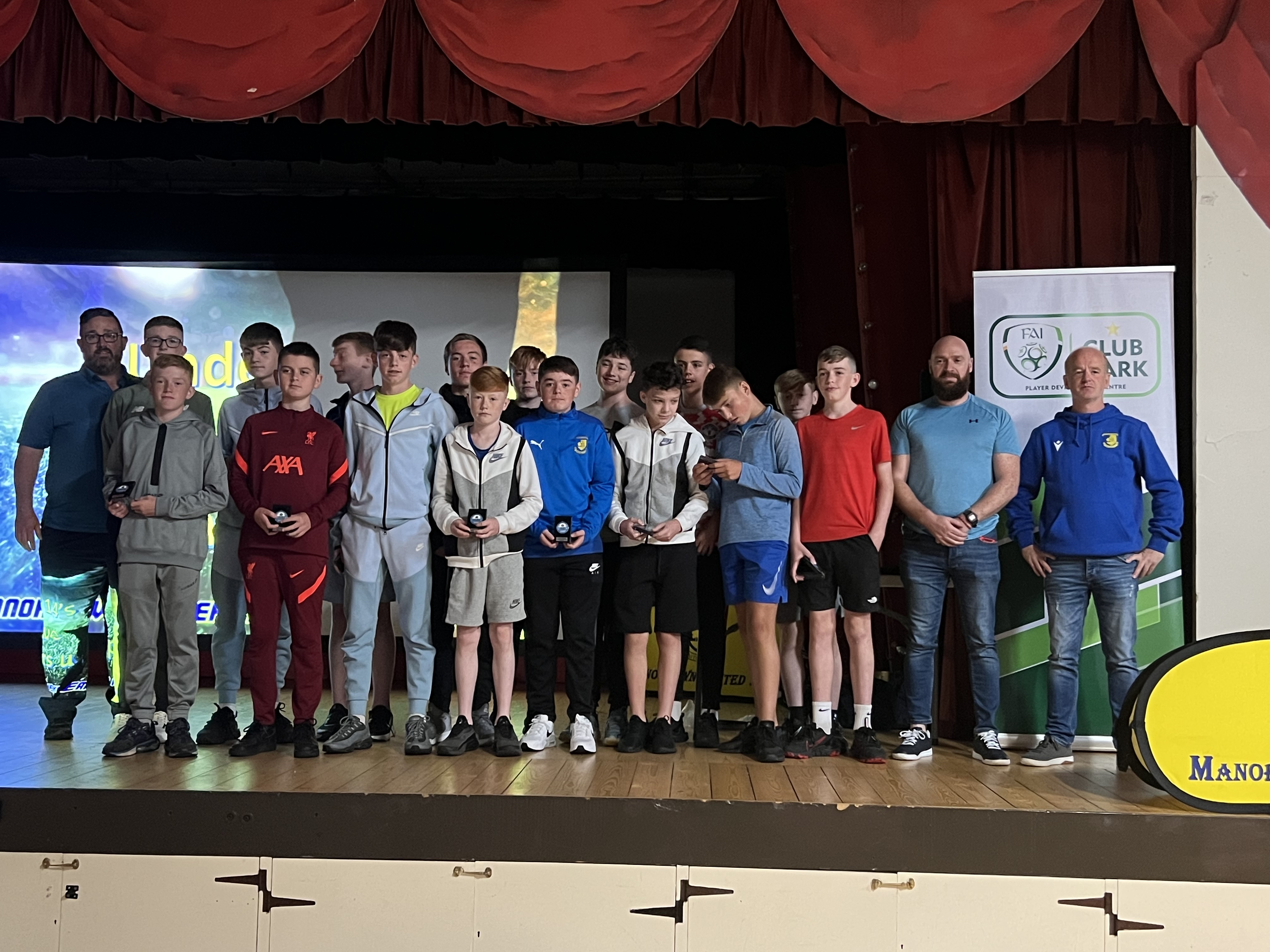 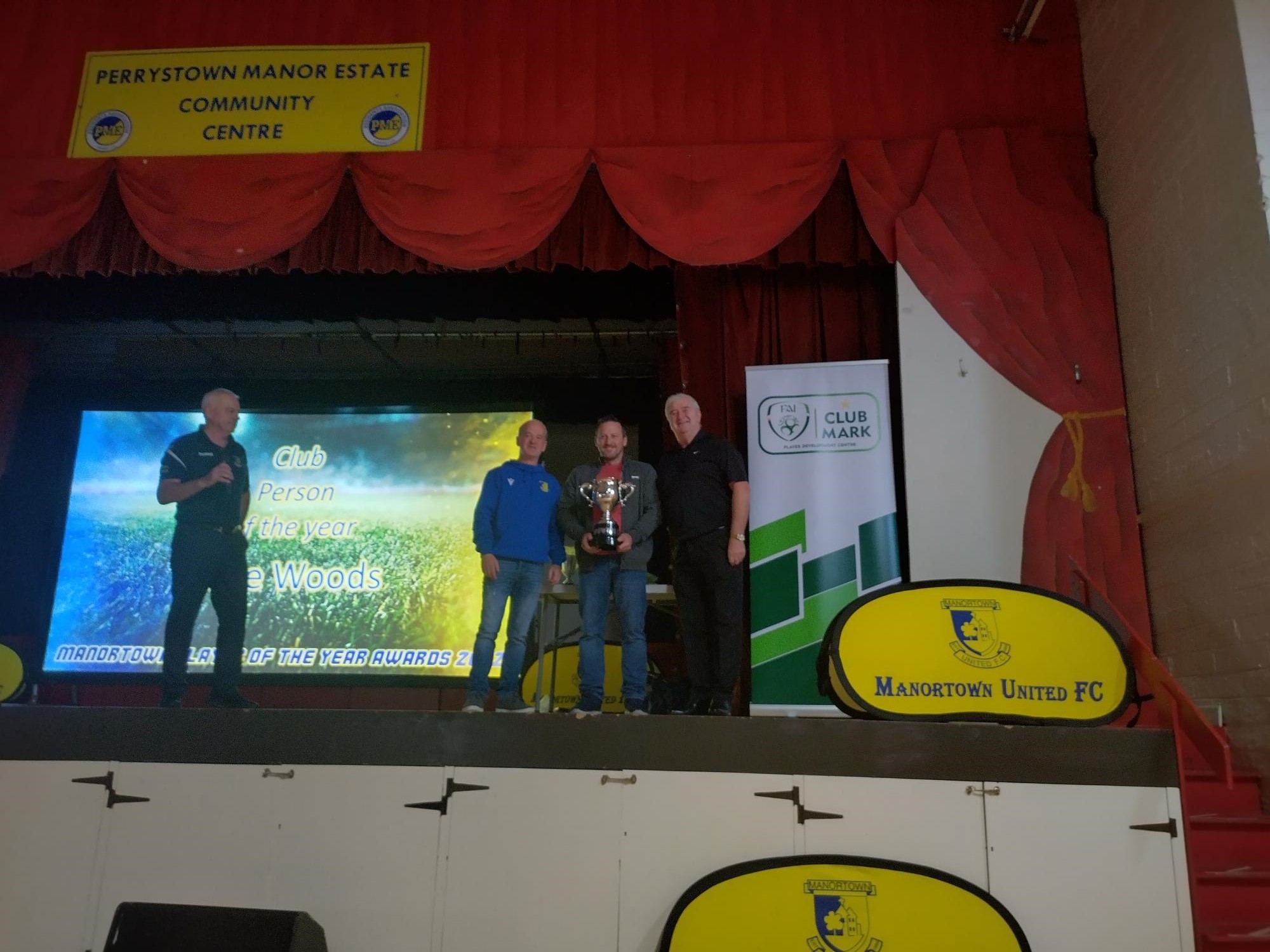 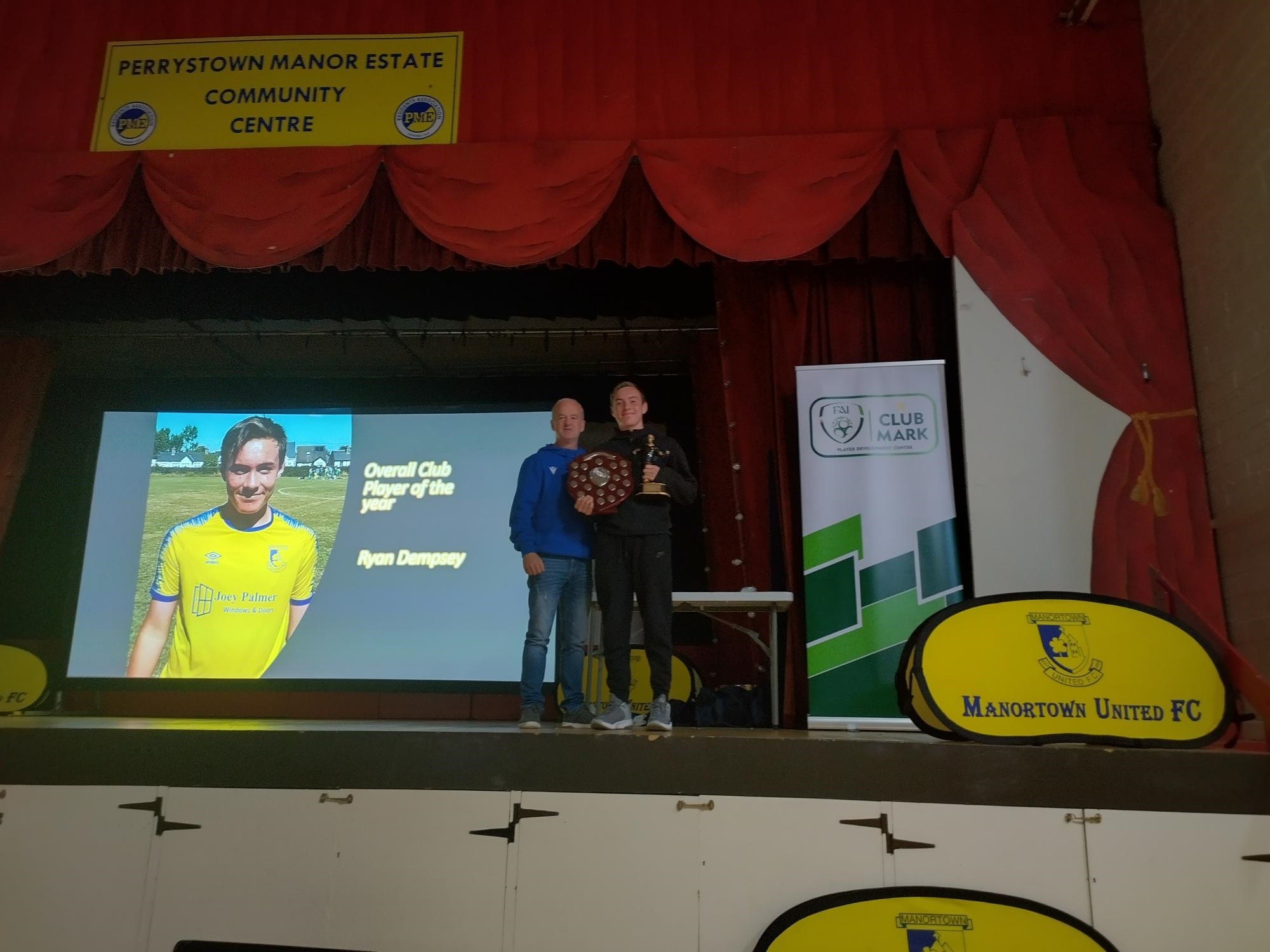 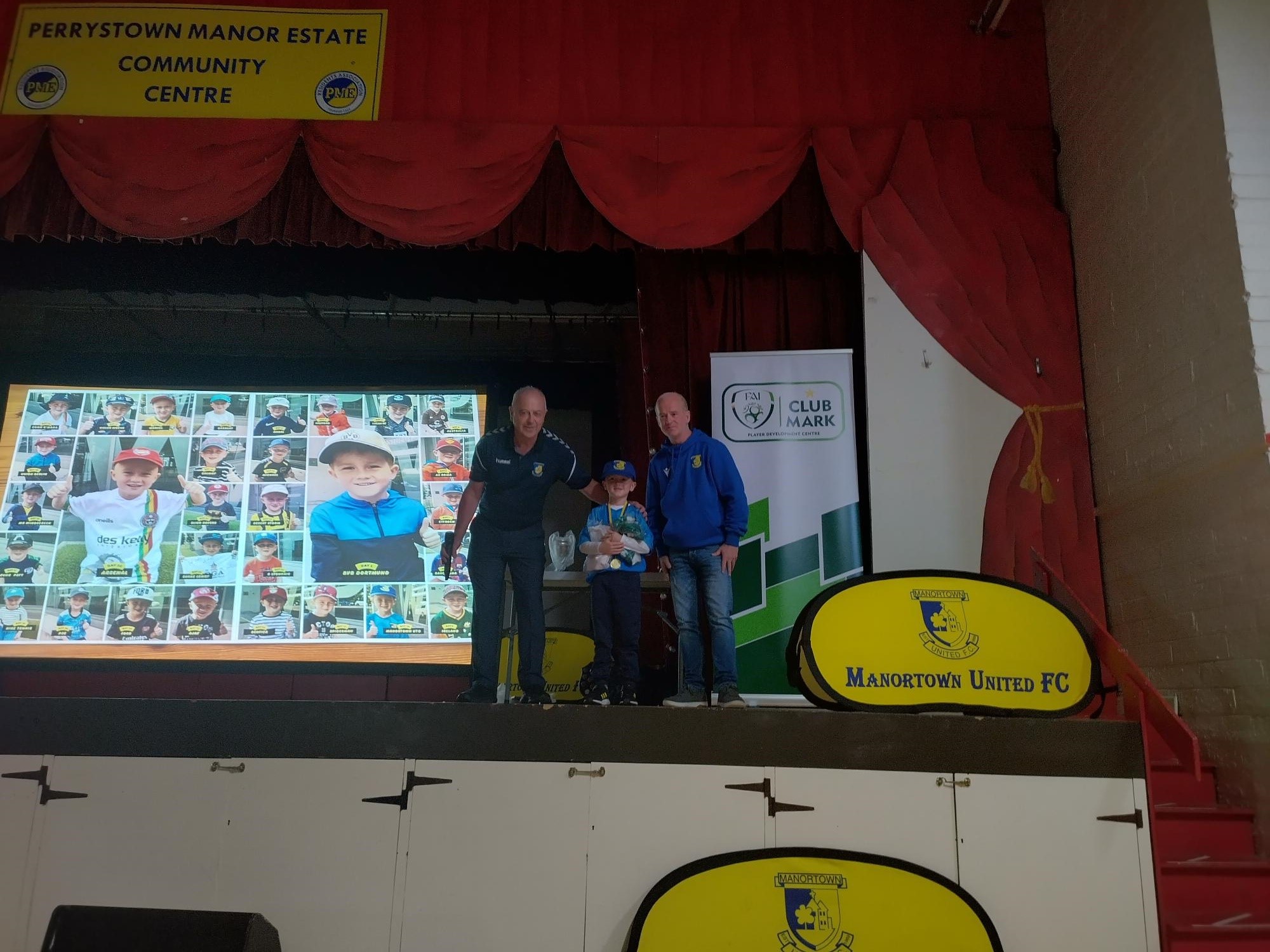 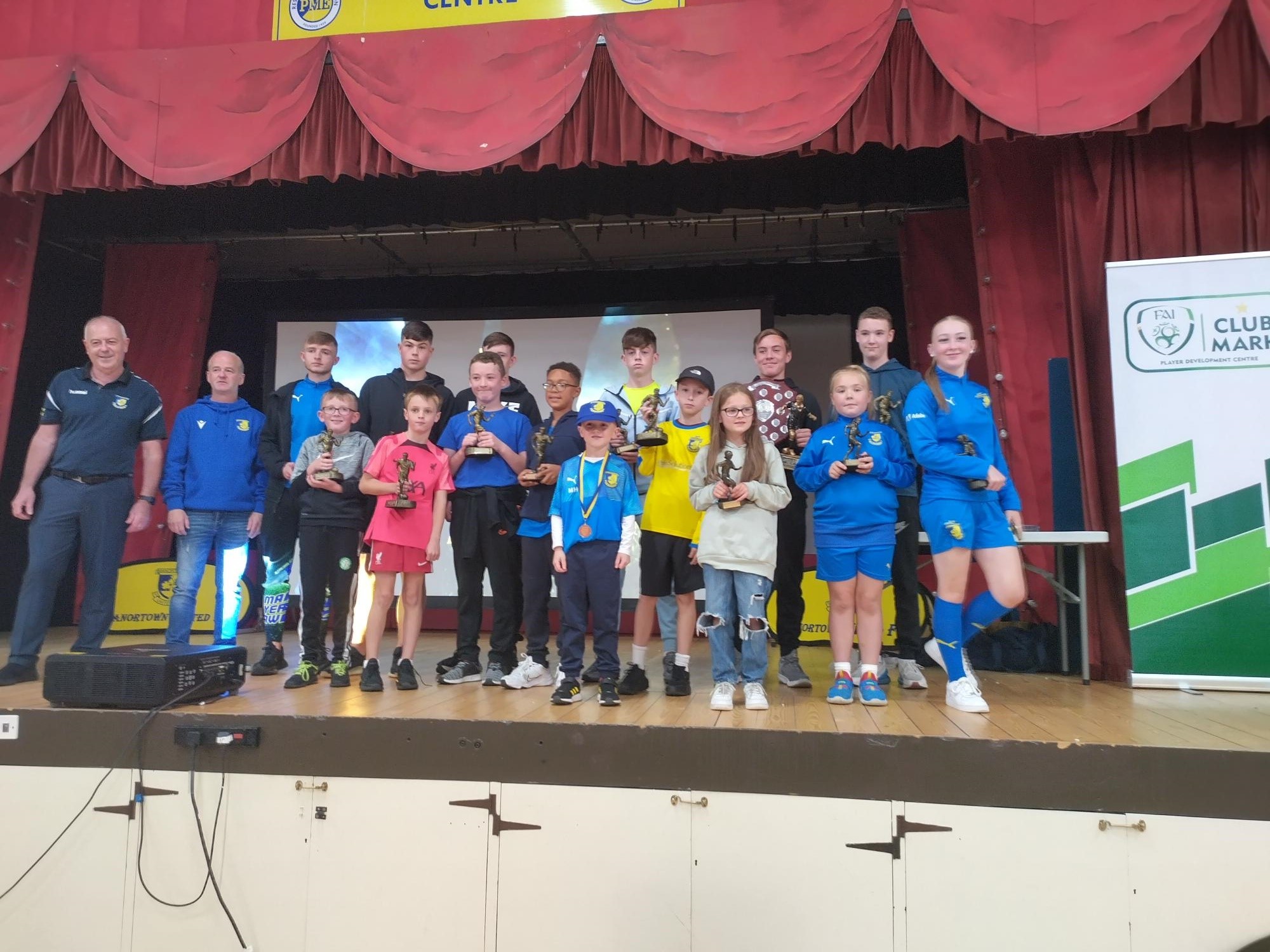 Happy New Year from all at Manortown

Happy Christmas to all our Players, Families & Supporters

A really exciting finish to our World Cup Draw - The Clea...

Hey Guys see the top 20 leaderboard as we enter the final...

Help Evelyn get the treatment she needs

Help needed - one of our former Senior players - Gav O’By...

History in the making……..

Manortown United FC sends their best wishes to the first ...