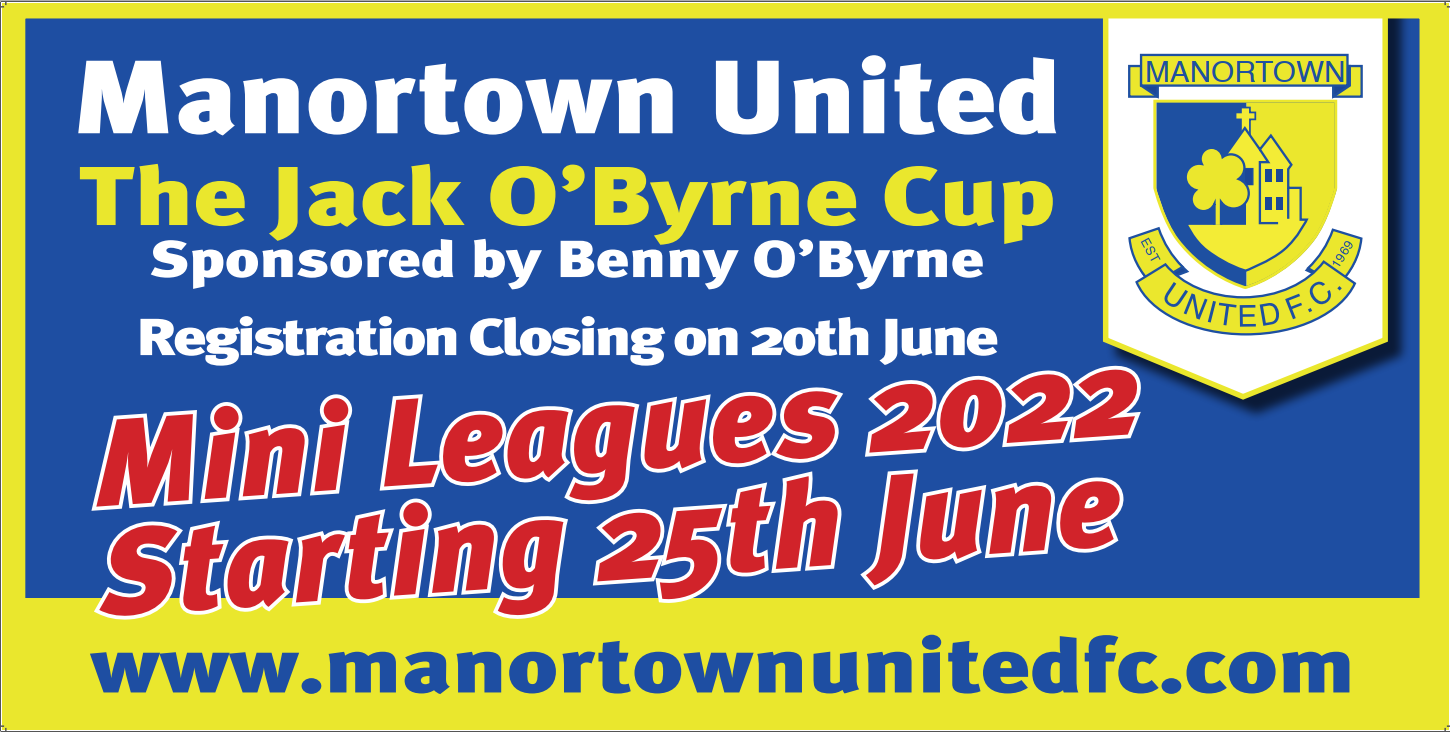 There will be four age categories,

ALL players must get at least a half match in every game. There is no exception to this rule - it’s a fun tournament that will be naturally competitive so over competitive coaches or parents must not get carried away………..

All players will receive a jersey to keep, in the colours of their team and must wear them for every game.

Each team plays 5 matches on a league basis from Sat to the following Fri.

If teams are level on points, goal difference will decide who goes through.

Teams will only be given a maximum of 4 goals difference. For example, if a team wins 8-0, 4-0 will go down on the scoresheet.

Matches will be 5, 6 or 7-a-side depending on the number of players that turn up. If both teams have eight players, each player will be a sub for 3 minutes.

When teams are short of a player, we will give them a temporary player of the same standard to even the numbers

All players are graded 1,2 or 3. Players are not aware of their grade.

So, on a 6-a-side team we try to have two grade 1, two grade 2 and two grade 3 players. This is not an exact science as there are players from other clubs that we do not know.

The players can be changed around at the discretion of the organizers.

On the last day, all matches will be finals, Cup and Shield.

Finals that end in a draw will go to penalties. Five each and then sudden death

Trophies and medals will be presented on the last day for the winners and the runners up.

However, the main focus will be on kids having fun.

2 more sleeps said the Chairman when we left the club ton...

The teams are announced - now you know who you're playing...

Last call for entries for the Famous Manortown Mini Leagu...

Happy Easter to all our Manortown Families

Wishing all our Manortown Players &amp; their families a ...